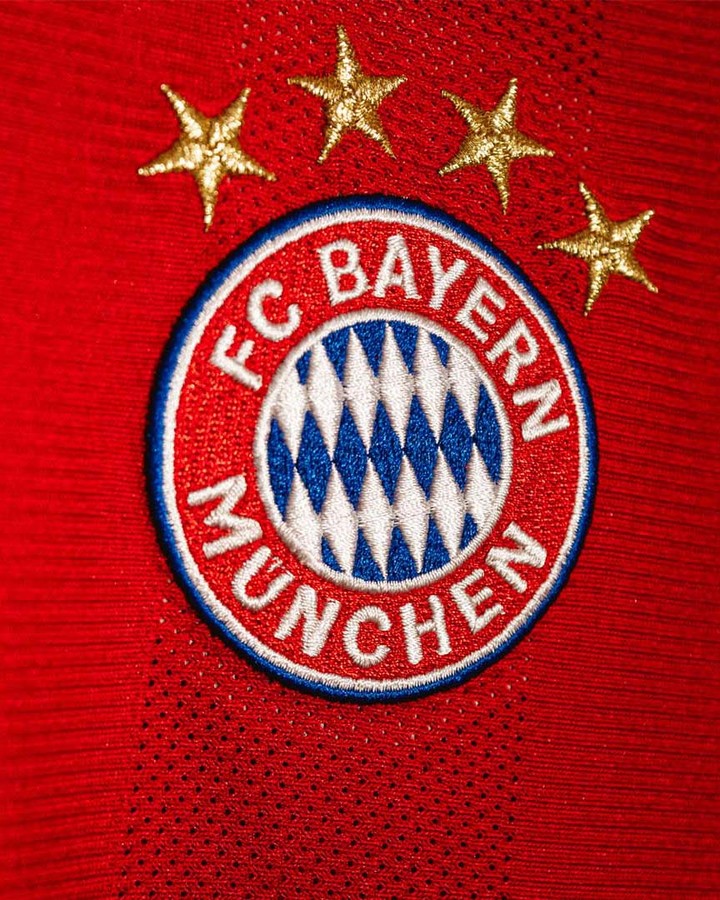 €100,000 for flood victims: FC Bayern, together with partner Telekom and 1. FC Köln, is donating 100,000 euros for the victims of the flood disaster in Germany. The amount is being split in three by the partners, with the money going to the organisation 'Lichtblicke e.V.', which will distribute it among those affected. A cheque will be presented before the German champions' friendly against Köln in Villingen on Saturday (kick-off 16:00 CEST). @OliverKahn, FC Bayern CEO, said: "The damage caused by this flood disaster is devastating. FC Bayern, together with its partner Telekom and its friendly opponents 1. FC Köln, wants to help the people who are suffering such severe hardship through no fault of their own. This donation is just a first step, and FC Bayern is planning further measures of support."